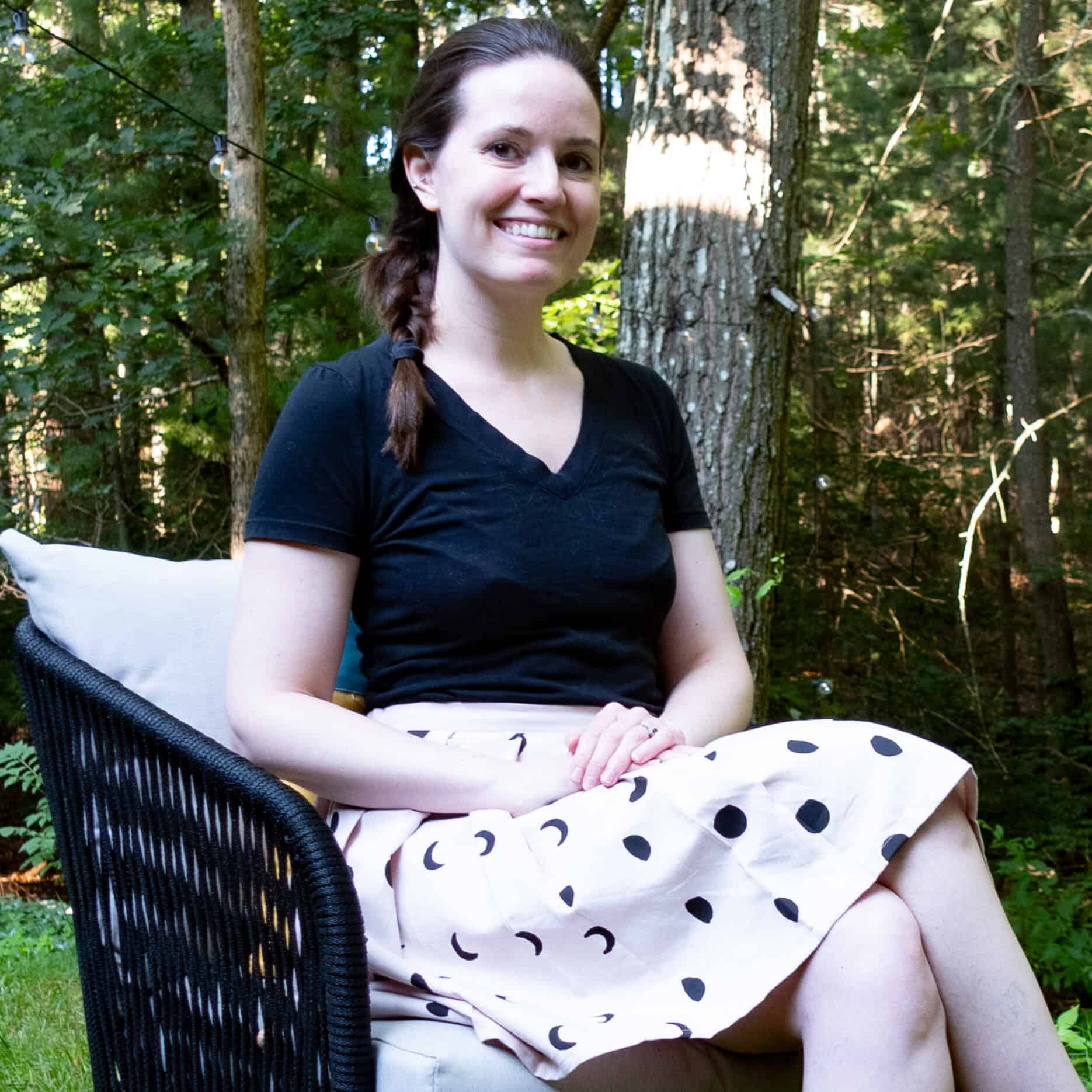 I recently made my second Kenzie skirt and am really pleased with the results! However, I made *quite* a few changes, some to the pattern itself and others because of my preferences. I created a YouTube video to highlight the changes I made that were due to preferences such as adding a pocket, shortening the length, and using French seams. That said, in this post I wanted to discuss the pattern itself.

The first time I made the skirt, it was only my second garment I had sewn, so I thought the problems I encountered were because of being a new sewist. Now that I have a few more projects under my belt, I feel confident in critiquing the pattern, especially because I encountered the same issues both times I made the skirt. But first, let’s start with the things I like about the pattern!

Things the pattern does well

Things the pattern needs help with

I’m not sure if I’m being too critical of the pattern, but I wouldn’t call it a beginner skirt because of the time it takes to mark and fold the pleats as well as how many changes I needed to make to the directions. I do think this is an advanced beginner pattern because of the amount of resources Seamwork provides and because there’s a lot of forgiveness in the fit (once you get the waistband correct). 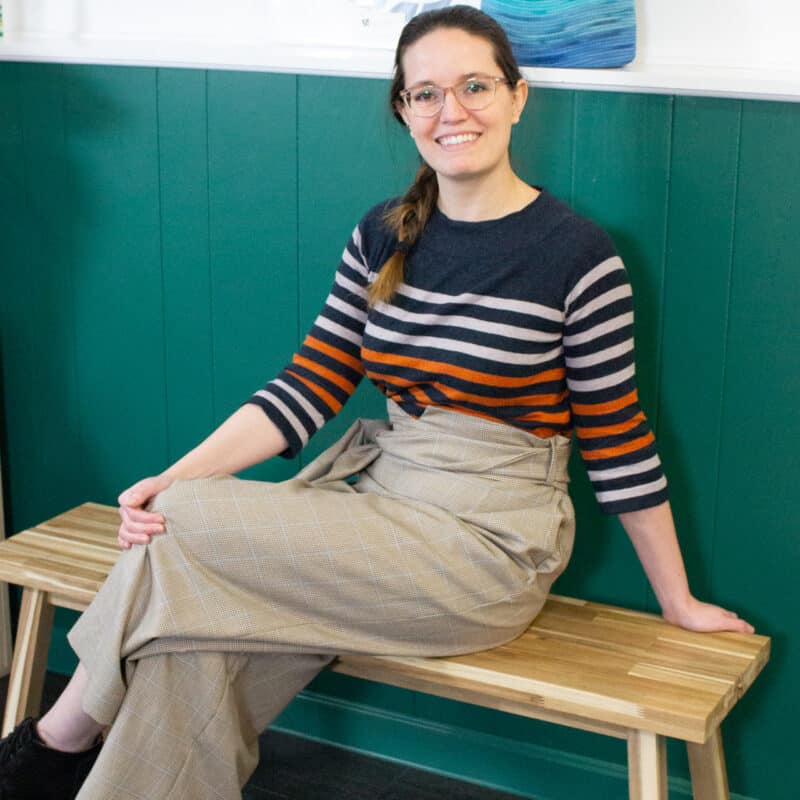 4 Holiday Projects that use Real Evergreens